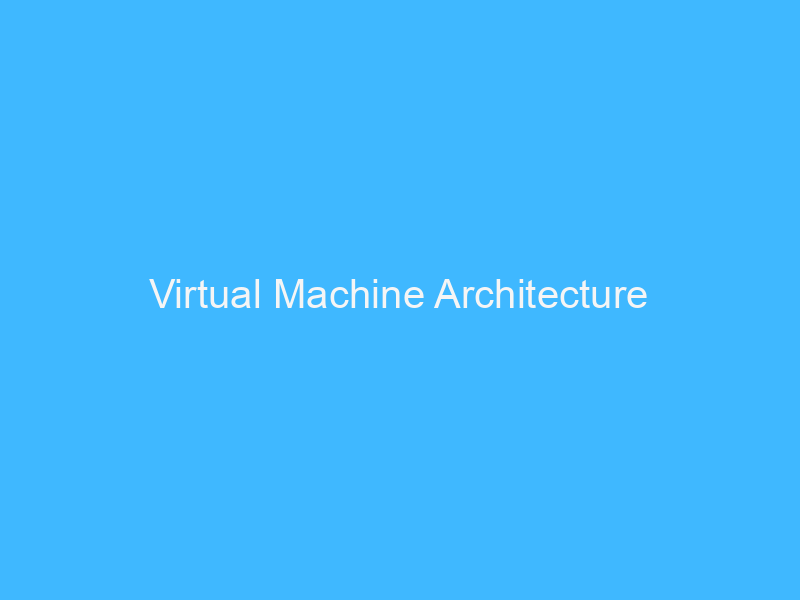 Virtualization can be defined as the process of creating multiple copies of an object.

Each virtual machine have its own OS called ‘guest OS’ and the OS on which hypervisor is running is called ‘host OS’.

The hypervisor allows the sharing of hardware resources by time multiplexing.